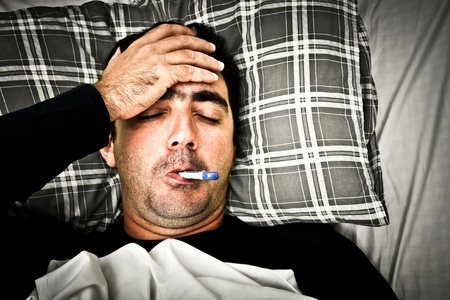 It’s not often that people talk about sepsis prevention for preppers. I think this is mostly because many survivalists (and non-survivalists alike) are completely unaware that sepsis exists, and therefore have no idea how to prevent it.

The scary thing is that one burn, one cut, or one scrape could lead to sepsis (and death when left untreated).

My job is to look out for your well-being in a crisis, and this information could very realistically save your life and the lives of your loved ones.

It’s important to stay educated to best prepare for what’s ahead; so here’s some tips on:

First, let’s deal with what sepsis is. Sepsis is incredibly harmful bacteria that gets into your body’s tissues through a wound (such as a cut/scrape) or an infection.

From that moment, every hour is precious, as the longer the victim waits for treatment, the closer they are to an almost certain death.

Surprisingly, sepsis kills more people each year than cancer – and yet, most people don’t know what it is. Also, probably the worst thing is the symptoms of sepsis are very similar to those of the flu, so doctors often miss the signs and patients get misdiagnosed.

Luckily, there are ways to tell the difference between if you have sepsis or if you just have a bad case of the flu.

1 – Know The Signs of Sepsis

Here’s a great acronym to help you remember the symptoms of sepsis:

I – “I have never felt so bad,” the patient will often say

For more information on separating sepsis from the flu, see this video:

2 – Know How To Prevent Sepsis

Since sepsis begins as a result of an infection or wound, it is absolutely critical that you immediately and vigilantly take care of all scrapes, cuts, etc. you receive in the field (even the little ones). Cleanse every scrape and cut with soap and water IMMEDIATELY.

It’s also important to disinfect the area (peroxide is often best), to cover the wound with a bandage and to stop the bleeding. Remember to change the wound dressing often, since bacteria may be harboring underneath the bandage when left for too long.

In all instances, keep a close eye on the area for signs of infection.

According to the Sepsis Alliance, “A 2006 study showed that the risk of death from sepsis increases by 7.6% with every hour that passes before treatment begins.”

Therefore, if the victim begins to show the signs of sepsis (listed in #1), they must be transported to a medical facility immediately.

Every minute counts toward a sepsis victim’s well-being, and it’s vital to their health to get them to medical attention as quickly as possible.

3 – Take Care Of Those At Higher Risk

Although anyone could be a victim of sepsis, there are those that pose a higher threat of obtaining the illness. These include the elderly, as well as those who have recently had pneumonia or abdominal/kidney/bloodstream infections.

Those with a weakened immune system (such as people with HIV or those undergoing chemo) are also at greater risk, as well as children and babies.

Keep a watchful eye on these people, and help to ensure that their wounds are properly cared for as much as possible.

You’re likely to get a wound or scrape in a crisis/SHTF situation, and, unless you have the right tools and materials to treat it, even a tiny little cut could cause you or a loved one to die within days.

That’s why it’s crucial to have a good first-aid kit on-hand at all times, both in the home and in your survival kit.

We’ve got a great one – our Guardian Eite Survival Kit has multi-use disposable materials to help treat stings, bites, cuts, scrapes, and burns, all in one easy to carry and easy to use pack.

Plus, it comes in an easy to carry  bagpack that’s perfect for carrting as a dedicated bag or stored in a car or home.

A good first-aid kit is truly an item you can’t live without if you expect to survive in a crisis. Get yours today and keep yourself, and others, alive. 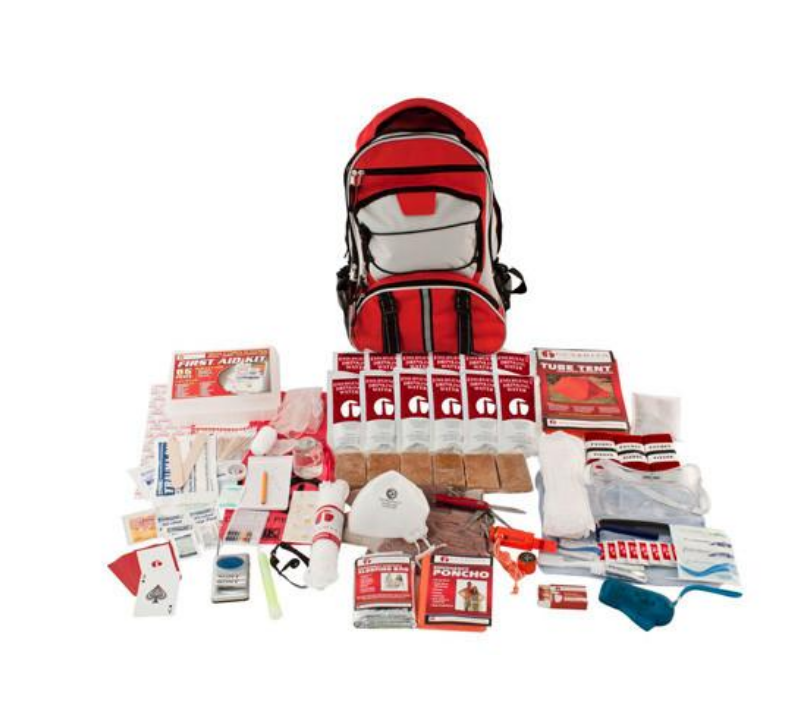