Hobbies Can Teach You A Lot About Survival Skills

That’s how most of life works.

Something you learn in one area of your life can be transferred to another area.

This is definitely true when it comes to survival skills.

Not everything that goes into prepping takes a Navy SEAL mindset or level of training.

In fact very little of it really does.

And that’s what surprises people so much. They think they need to be the best prepper ever to endure a crisis.

Well it’s not true and I’m going to show you why with just a little bit of time and dedication some really fun activities you can be better prepared to survive a crisis.

These are all some really fun and worthwhile hobbies that are great for an impending disaster situation.

Probably the best way to top off this list is by saying the one thing you need to have in your preparedness kit is a bug out bag (aka survival kit).

We’ve got quite a few different options on the main site.

To see which one works best for you click here or on the image below. 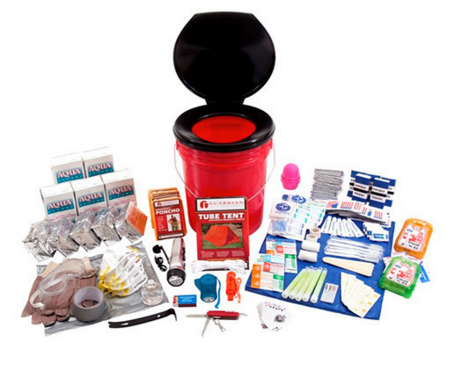