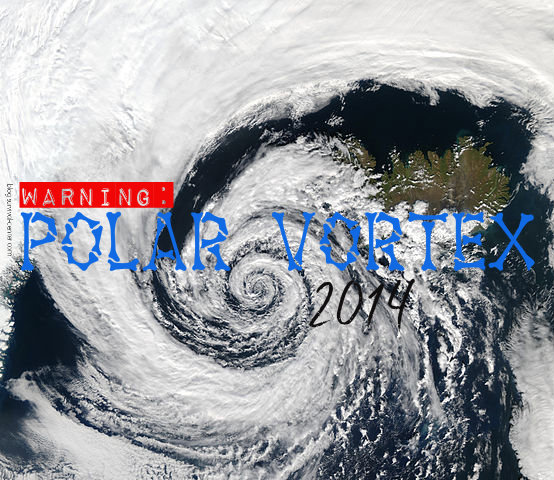 The Midwest had one of its worst winters of the century with frigid temperatures and foot after foot of fallen snow. Even in the summer, a second polar vortex is threatening to bring record cold in 2014. While it won’t dip to freezing, it’s obvious that Mother Nature isn’t the sane and centered woman of the past and brings a whole new meaning to the word: bipolar.

The Time is Now for Preparedness

This past winter thousands of families suffered without power and heat for days. Many more were stuck at home because the roads were not passable and those that tried to make their way on foot were often victims of the bitter cold. How did you and your family weather the winter? Were you lucky enough to never suffer a power outage or food shortage? Did your heat stay on or were you covered in blankets praying to God that you’d last the night? Being prepared doesn’t mean you have to be ready for the complete downfall of society. It means that when there are hiccups in the natural order of things, that you’re ready for it. The polar vortex may become a standard occurrence or it may not happen for many years, but are you willing to risk everything?

The Importance of Power

Everyone likes to think that ComEd, ConEd, Ameren or the hundreds of other companies out there are going to be able to keep the power on when bad things happen, but that’s just not the case. Many instances have taken days or even weeks for power to be turned back on. A portable generator can help keep your family warm and with power when the electric grid shuts down. There are many different types of generators, from gasoline powered to solar, and with all different power levels. Some can power the whole house, while others may only be able to keep the bare minimum running. It’s important to keep the generator maintained and make sure fuel is readily available and stored safely.

Preparedness is about more than just the obvious essentials. There are many small common sense and everyday items that many people forget to keep on hand. You may have enough food and water to last you, but what about toilet paper? Do you have enough of your medications to last if you are unable to leave the house for several days? If you have pets, then is there dog or cat food with your preparedness stash? It’s the little things that often make cabin fever set in and frustration and anger can run high. When the polar vortex comes knocking on your door, and it’s before you see the light of day, make sure you’re ready to weather the storm. Being prepared isn’t just for doomsday preppers and militias. It’s for anyone that doesn’t want to end up at the mercy of Mother Nature.

2014 Polar Vortex Threatens The US Midwest