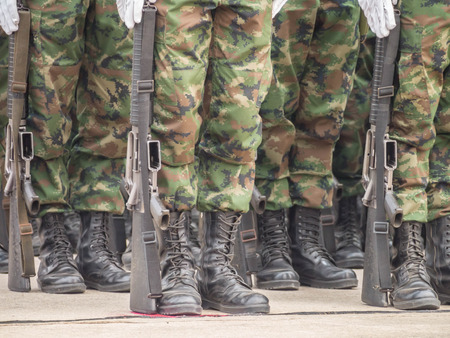 We all know that the United States has been in a constant state of panic letely; from natural disasters, to terrorist attacks to the threats of this political election, it’s clear that (unless something crazy happens) we’re soon going to need to survive martial law.

Sure, this sounds like an extreme measure…but it isn’t unlikely. Especially when martial law has already been enforced in recent critical situations like Hurricane Katrina and the Ferguson riots.

When it comes right down to it, you need to do what you can to live through the effects of martial law – and part of that is knowing how to prepare for it.

I’m a big believer in preparing for anything and everything (especially when it comes to martial law). That’s why I’ve compiled this list of…

1 – Stock Up On The Essentials

This one might seem obvious, but you’d be surprised at the number of preppers that don’t think about stocking up on extra food and water until martial law has already been put into place. And then, of course, it’s too late.

At any given moment, you should have at least three days’ worth of food and water stocked and ready to go. However, if martial law sets in you’ll need a lot more than that (especially if they start distributing food tickets).

In my estimation, it’s ALWAYS better to have too much food than not enough (especially when you figure in long-term survival, as well as bartering for other supplies). So my rule of thumb is if you’re at ALL worried you don’t have enough food and water ready to go to survive, it’s time to stock up on more.

Here are the survival foods, stackable water containers and water filters/purifiers I suggest: 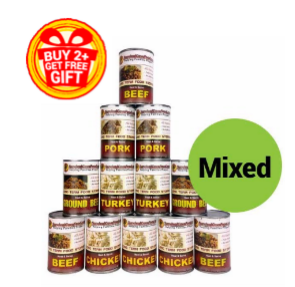 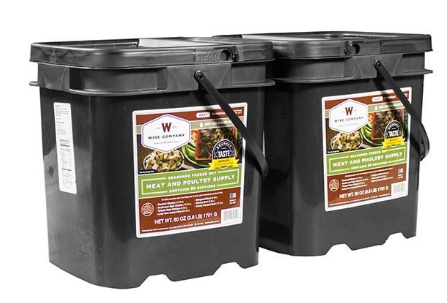 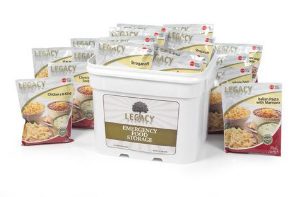 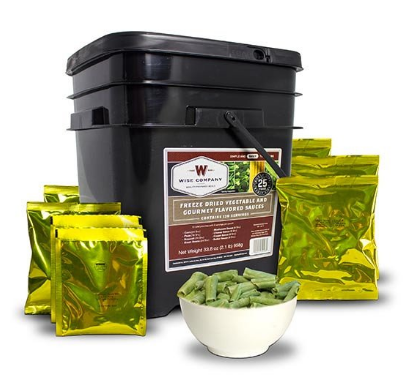 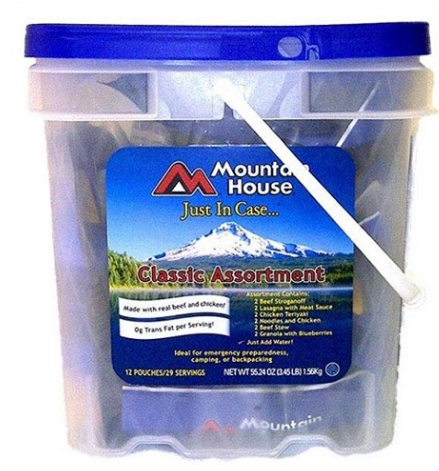 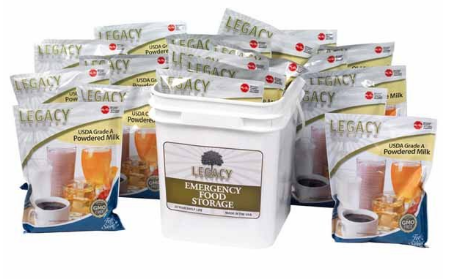 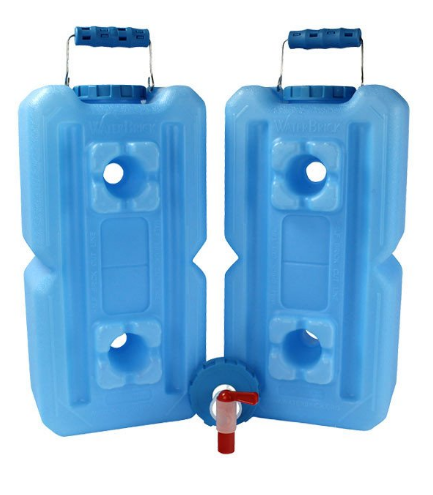 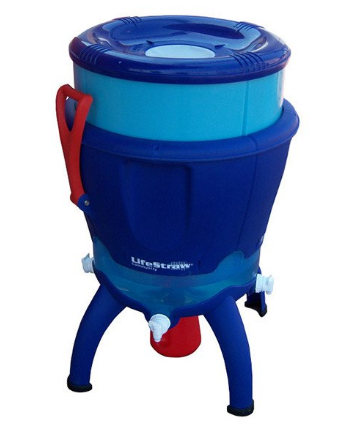 One way people can cope with martial law is to flee; however, since you can bet hundreds of civilians will have that same idea, you can also bet that all the highways and roadways will be jam-packed with cars. This will make it really difficult for you to leave, and to leave quickly.

My advice? Ditch the car and find an alternative route. You could hike, bike, whatever it takes. Sure, these are slower options, but it’s heck of a lot faster than sitting in bumper to bumper traffic, and it’s way easier to travel/hide in the dark when you’re walking than it is when you’re driving.

Make sure to avoid all major intersections and highways, and bring the right survival gear to help you survive.

Note: If you DO have to take your vehicle somewhere and SHTF, these survival tools can easily help you out in a variety of situations: 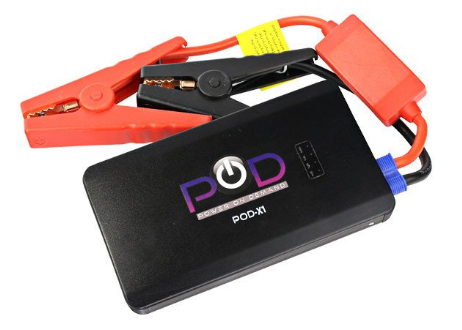 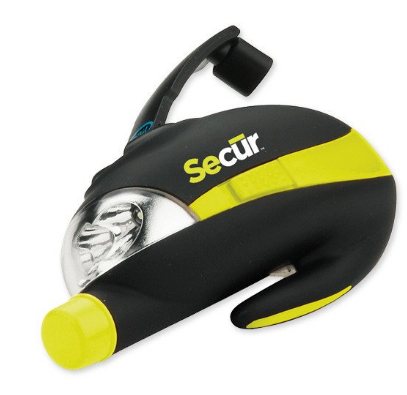 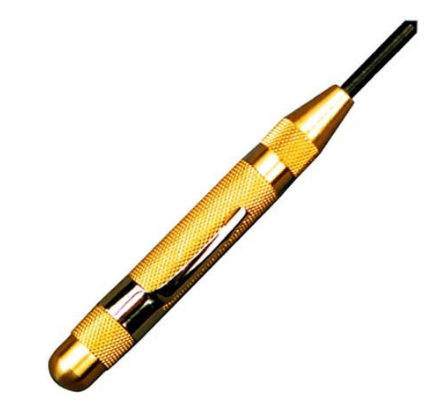 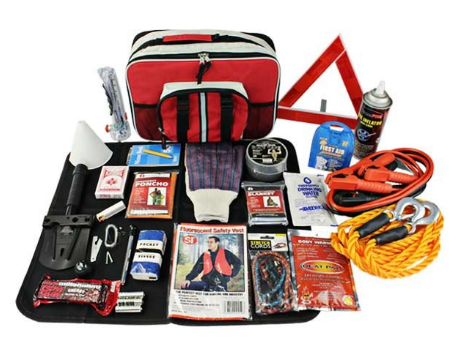 3 – Prepare Yourself for Self-Defense

If SHTF and martial law sets in, you can bet that one of the first tactics they’ll use is to go from house to house to take your guns. After all, this is for your “safety,” right?

Although they may take your firearms, they may not think to look for other self-defense weapons – which means you need to stock up on them (and hide them) now. These defensive survival tools may be the only things standing in the way between your family and the enemy.

Here’s some examples you can use to help keep attackers at bay: 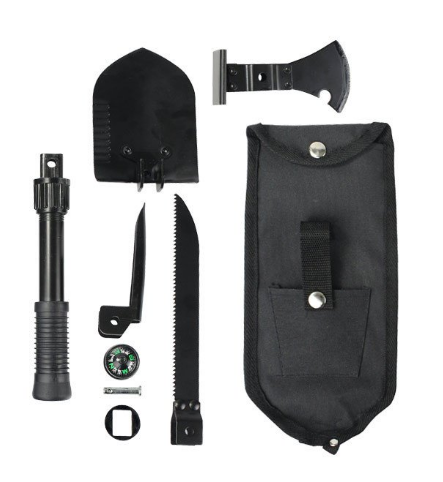 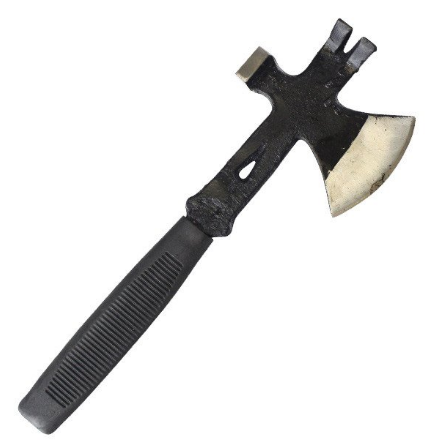 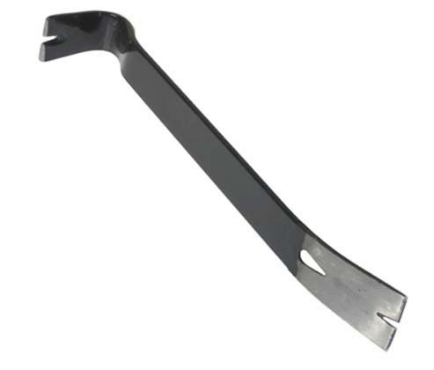 4 – Keep Up On the Latest News

With martial law setting in, you’ll need to know everything that’s going on around you at all times. Luckily, we have smartphones, tablets and the internet to gain our news and information from. Unluckily, it’s likely the military will shut off cell towers to try to control the situation. And, if the grid goes down too, well there goes that plan.

So what can you do? An excellent way to stay informed in these situations is by using a crank radio. These pick up multiple AM/FM stations and could be your best friend when it comes to staying in touch with the outside world.

Here’s some great ones we’ve got in our online store: 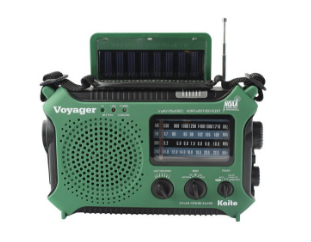 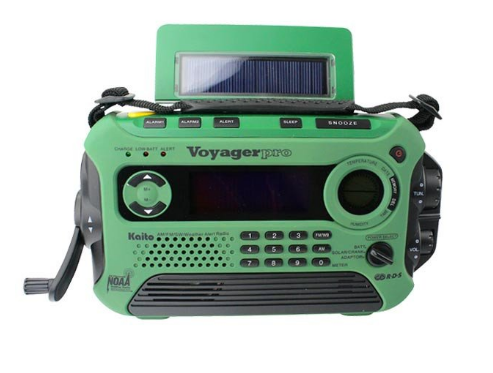 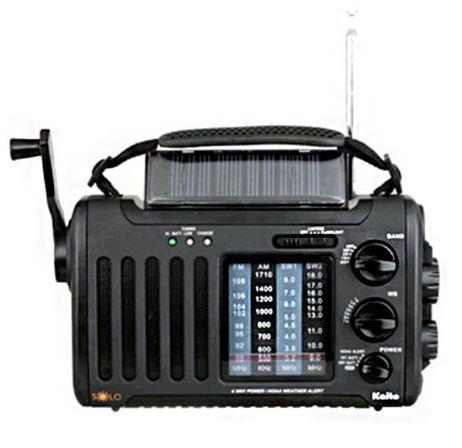 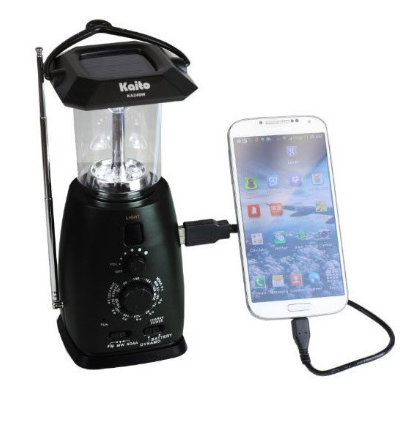 5 – Treat Your Front Door Like A Gate – Not A Fence

Regardless of your survival tactic, when you’re faced with martial law it’s crucial to make the armed forces in charge believe that you are on their side. Even if you’re completely against everything they’re doing, it’s better to be civil and alive, than attack (at least while they’re in your home) and be dead.

If some angry soldiers show up at your door, let them in. Be courteous, be polite, and avoid yelling at them, cursing at them or losing your cool. If you can get them to believe you’re on their side (even if it isn’t true), you’re much more likely to survive and to get them out of your home as soon as possible.

6 – Get Your News From Credible Sources

We all know that the media has a tendency to get certain facts wrong (or at least fudge them) on a variety of topics. Well, when SHTF and martial law sets in, it’ll be more important than ever to get your news from credible sources (at least until the grid goes down).

An important way you can keep a level head about the information is to take everything you read/hear with a grain of salt. Then do your research and look at other sources to fact-check the information. The more informed you are, the more you can decide for yourself what’s real and what’s not.

Here’s Joe Fox from Viking Preparedness to share his thoughts on three ways you can deal with martial law.

Want more tips on how to survive a government takeover? Read our blog about it here.

Regardless of how you choose to react to martial law (deal with it, flee or fight), the fact is you’re going to need the energy to manage it and still survive as best you can (especially considering this situation could go on for days, weeks, or even months at a time).

And it’s sure hard to have enough energy when you’ve run out of food.

One of the absolute best survival foods you can have during martial law is our Emergency Food Rations. This is one of the “ultimate survival foods” you need for a crisis. Why?

First, each food bar has a 5-year shelf-life. This means they’ll be just as tasty today as they will be in five years (and the way things are going, it’s likely another major crisis will have occurred by then).

Second, they’re one of the simplest survival foods to eat. Simply unwrap the package (preferably using scissors or a knife due to the heavy duty vacuum-sealed wrapper), and eat. These emergency rations require zero cooking or boiled water to consume, meaning you can save your resources as much as possible for when you need them most.

Third (and probably the most important) is that each ration provides you sustainable energy for optimal survival. Every food bar contains 400 calories, providing your body constant energy and motivation to survive.

Plus, with each package containing six individual food bars, you can easily ration these out in an emergency to give you optimal strength throughout each day.

With a mild shortbread cookie flavor and standing ovations from the U.S Coast Guard (yup, they ate these too!) these emergency rations are a must-have food for surviving martial law and other critical situations,

Click here or on the image below to start stocking up on this incredible survival food today. 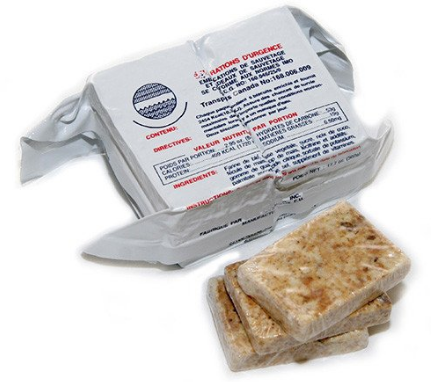