Is your home susceptible to cyber terrorists?

There’s a chance it is due to the increased availability of “smart” household technology i.e. everyday items that are always connected to the internet.

These new advancements have the potential to improve the quality of life for all humanity.

But the sad thing is that criminals are working around the clock to find ways to exploit this new technology and cause as much harm as possible.

It’s not really a SHTF scenario that’s often discussed, but the rise of the “Internet of Things” means that it’s more important than ever for preppers to educate and protect themselves from cyber terrorists and hackers.

10 Devices You Won’t Believe Are Hackable

It’s common knowledge that your computer can be hacked, but what about a fruit juicer?

It sounds absurd, but product makers seem obsessed with making sure every single device in your house has a built-in internet connection, including juicers.

Now, a hacked juicer is a laughable threat, but this hi-tech trend is even extending into the medical community, which means that medical devices placed inside the human body can be hacked.

And that’s not all, In this article, I’ll go over ten common items that are vulnerable to hacking.

Note: Want to keep your computer safe? Here are 5 ways to prevent hackers from accessing information on your computer. 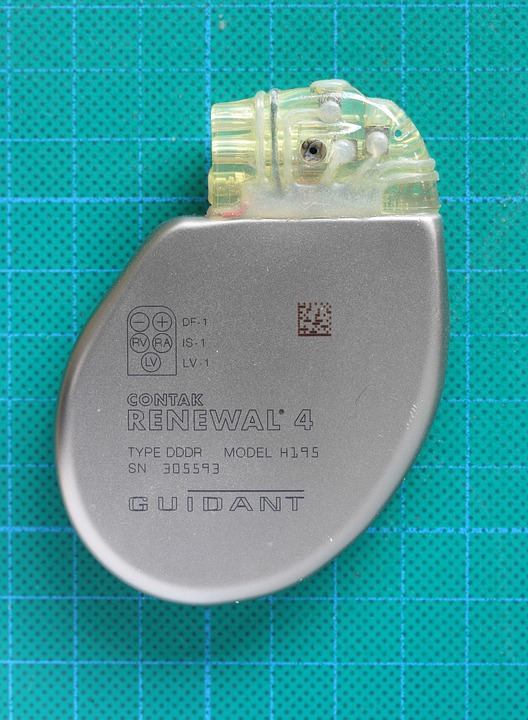 The target wasn’t an embassy or a landmark – it was the Vice President’s pacemaker.

It turns out that in addition to helping control Cheney’s heart rhythms, the device also had a wireless connection.

Cheney took the threat seriously enough that he had a team of doctors remove the wireless capability, but this did nothing to stop doctors from implanting similar devices in other patients.

These connections are intended to share health data with physicians, but if cyber terrorists were to hack into to the device they could deplete the battery or even control it remotely.

It’s scary to think about someone hacking the personal information on your computer, but it really can’t get more personal than digitally hacking someone’s heart. 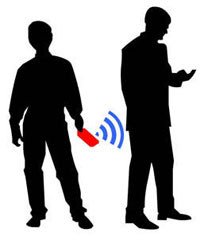 The idea is to let people transmit data wirelessly, but if someone has a RFID reader, they can activate the card and gain access to this data.

The process is called RFID skimming, and hackers have been able to use it to steal whole credit card numbers from unsuspecting people.

Luckily, RFID-blockers are available to provide extra security from this threat. 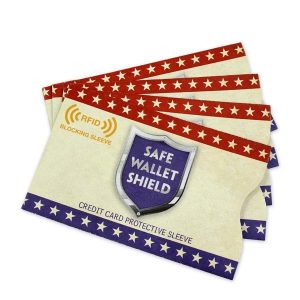 A lot of people are excited about the prospect of self-driving cars.

If the technology works, they say it could lead to the end of traffic jams and car accidents as smart cars will always know the best routes to take and how to avoid one another.

But what many people don’t realize is that researchers have already demonstrated how to hack cars that are currently on the market and take control over everything from the radio to the brakes.

It’s next to impossible to imagine the kind of havoc a cyber terrorist could wreak with the ability to hack into a large number of vehicles.

Hackers can record the signal sent from your garage remote to the controller.

Once recorded, this signal may be enough to open the door even when you aren’t home.

Even if the door from the garage into your home is locked, this can still spell bad news for preppers who use their garage to store supplies. 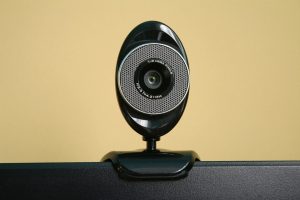 It’s next to impossible to buy a computer that doesn’t have a built-in webcam.

This is great news if you want to video chat with long-distance relatives. But it’s also great news for hackers who want an easy way to spy on people.

And if you think I’m just being paranoid, you should know that people like Mark Zuckerberg and even the former director of the FBI put tape over their webcams prevent spying.

Baby monitor hacking is a shockingly common problem, and it’s one that seems to be getting worse. 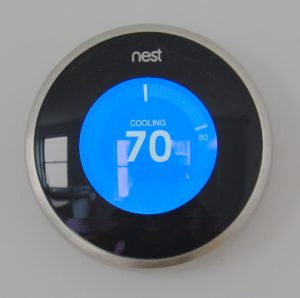 Smart home connectors can enable homeowners to control their thermostats remotely via apps on their phone.

But security flaws in the technology can also allow hackers to take control of your home’s temperature.

But what’s even scarier is that these devices can be used as “botnets” that are capable of taking down large websites using something called a DDoS attack.

By taking control of enough devices, cyber terrorists could take down government websites during a crisis.

Yes, there are companies that sell “smart” toilets.

And yes, there are people out there who buy them.

But it’s the fact that these products don’t look like prime targets for hacking that causes manufacturers to neglect certain security features.

Televisions have changed a lot over the years, and one of the biggest changes involves the ability to connect to the internet in order to connect to services like Netflix.

This connectivity makes TVs as vulnerable to hacks as computers, which can expose your personal information. Plus, some of these TVs have built-in webcams and microphones that can be used for spying.

Unfortunately, many people are still ignorant to the dangers that come from these hackable devices, which means that manufacturers are under no pressure to fix the problem.

At this point, the best steps that preppers and survivalists can take is to educate themselves on the issue and limit the number of smart devices we let into our homes