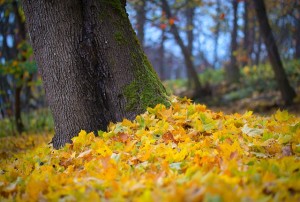 If you were to ask people who live off the land their entire lives what one of the best items to use in their environment is they’re going to instantly point to trees.

It’s an obvious conclusion to come to.

Trees are capable of providing so many amazing benefits. There’s the obvious ability of trees to provide you with shelter, they can help keep your warm via firewood, and if they’re fruit bearing they can help feed you.

The really cool thing is there’s another way to stay fed using trees.

A fair number of trees provide generous amounts of tree sap that can be turned into syrups. You’re most likely familiar with the ubiquitous use of maple trees for syrup. And while it’s always going to be a dependable source of syrup there are other varieties that can also keep you fed.

So you’re aware of what’s out there for survival use I’m going to list 22 different trees you can tap for sap that transforms into syrup. Once I’ve done that I’ll show you different ways you can use those trees in survival situations. If you’re interested in learning the exact process of turning sap into syrup I might suggest this YouTube video.

Use These 21 Varieties of Tree Sap For Survival

(Some of this info comes to us from Wildfoodism) 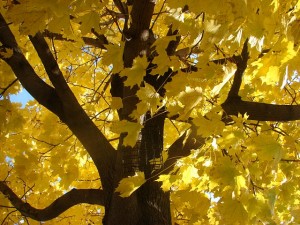 The maple is one of the most popular as well as one of the best trees for syrup production. There are a number of varieties of maple capable of producing tons of sap and here are some of the best.

1 – Sugar Maple: The most popular and the best for sap and syrup. It’s got more sap than any other maple and the sap is around 2.0% sugar.

2 – Rocky Mountain Maple: Common in the western half of the U.S. (hence the name) these sturdy trees are a good source of sap and one Native Americans have used for centuries.

3 – Canyon Maple, Big Tooth Maple: Another maple common to the western U.S. (including parts of TX), these have a similar sap profile to that of the Sugar Maple. They don’t produce nearly as much sap though.

4 – Silver Maple: This is an incredibly common tree in the U.S. and Canada and produces a decent amount of sap. The only difference is the sugar content is on the lower end.

5 – Norway Maple: If you’ve lived in the U.S. for quite some time you’ve likely seen an explosion in the Norway Maples around. They’re now considered an invasive species. The sap is not nearly as sweet as the Sugar Maple.

6 – Black Maple: These trees are on par with the Sugar Maple in both sap production as well as total sugar content in the sap. Plus they closely resemble the Sugar Maple.

7 – Red Maple: The Red Maple is one of the most consistent sources of sap in the nation. That’s why many maple syrup operations rely on them exclusively. High quality sap and sugar are hallmarks of this tree.

8 – Bigleaf Maple: This is the pacific coast’s highest producing sap tree. Found along the cost of California all the way up to British Columbia the tree doesn’t produce nearly as much sap and sugar as the Sugar Maple but it’s still a consistent producer.

Most people believe the only place to get sap for syrup is from the maple tree. Au-contraire, there are many other trees providing a high quality sap useful for syrup production. The walnut being one of them.

9 – White Walnut/Butternut: Walnut trees are an incredible tree for so many reasons. The White Walnut or Butternut produces sap that’s nearly as sweet as Sugar Maple. Coincidentally it’s also a generous producer of sap as it produces a fair amount in the ideal seasons.

10 – Black Walnut: One of the more popular trees for construction and firewood purposes, it’s also a great tree to tap for sap. Less sappy and sugary than Sugar Maple and White Walnut it still has a decent amount of sap for extraction.

11 – English Walnut: The tree most walnuts found in supermarkets come from. Found on the Western side of the U.S. they serve as a repository of sweet sap you can turn into syrup. They’re especially prolific when exposed to freezing temps in winter and spring months. 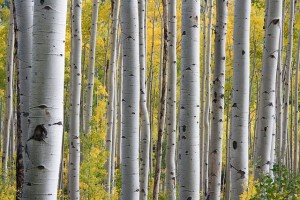 The Birch tree genus is one of the most pervasive in all the U.S. Many people have no idea their ornamental birch trees are actually an amazing resource for sap that can be converted to syrup.

Since it’s so common and grows voraciously the birch is a great tree to plant now for later survival situations.

12 – Paper Birch: Certainly one of the more common trees in Canada as well in the Northern U.S. this tree is known to be the sweetest of all the birch species. It’s not nearly as sweet as the Sugar Maple (with 1% sugar) it’s still a great tree to tap because of its high yield.

13 – Black Birch: Most Americans know of this tree because it’s the tree whose flavor is responsible for birch beer. Quite common in the Eastern U.S. it’s also a good tree for tapping.

14 – River Birch: Quite common in the Eastern U.S. the River Birch is acceptable for tapping. It’s not the sweetest of trees but both the sap and the inner bark are acceptable for human consumption making it a great tree.

15 – Yellow Birch: Most wood sold in the U.S. labeled “birch” is from this species. What’s unique about the Yellow Birch is it’s quite high in antioxidant capacity (compared to other trees). Its sap isn’t all that sweet but is quite healthy owing to the mineral composition.

16 – Gray Birch: When the Gray Birch grows large enough it’s acceptable for tapping. Typically it remains quite small as it’s more of a shrub than a tree. However when the trunk diameter reaches more than 6-8 inches it can be tapped successfully.

17 – European White Birch: This tree has been used in the U.S. for ornamental purposes. The good news is it’s one of the best sap producers of all the birch trees. It’s sap is about 1% sugar and can easily be turned into syrup and even fermented to make wine. 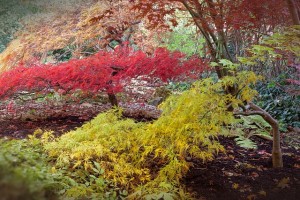 This is a collection of other trees who are known historically to be great for sap content.

18 – Boxelder: An extremely common tree in the west and midwest is a tree whose sap is very similar to Sugar Maples. The only downfall is they produce about half as much sap as a Sugar Maple, but the sugar content is on par with its more productive “cousin.”

19 – Sycamore: Quite common to the eastern part of the U.S. this tree has a sap that can easily be tapped for syrup. It’s not nearly as sweet as Sugar Maple but it’s still a valuable sap with a rich, butterscotch flavor. Sycamores can grow quite large making them a great source of abundant sap reservers.

20 – Ironwood: The Ironwood is native to the North Eastern portion of the U.S. Often used for timber purposes this tree can also be tapped for sap though its total sap is less in both amounts and sweetness than even birches.

21 – Heartnut: Though this tree is native to Japan it is often used here in the U.S. for ornamental purposes. It’s an offshoot of the walnut species and has a sugar content similar to maples without nearly as much sap.

Tree Sap Has Other Uses For Survival

Here’s the thing about all of this info.

Yes, you can use tree sap and syrup for food, it’s obviously one of its best uses.

The other things you can do with it are equally impressive.

I’ll bet you never realized sap was that useful.

Truthfully you should be able to identify all these trees so in an emergency you can turn to use them in a crisis scenario.

In addition to trees like this it’s always important to have some sort of food storage on hand.

My personal recommendation is to have at least 7 days worth so you can outlast a 144 hour emergency.

Below is our most popular as well as our most affordable emergency food kit.

Click here or on the image to learn more about this incredible product. 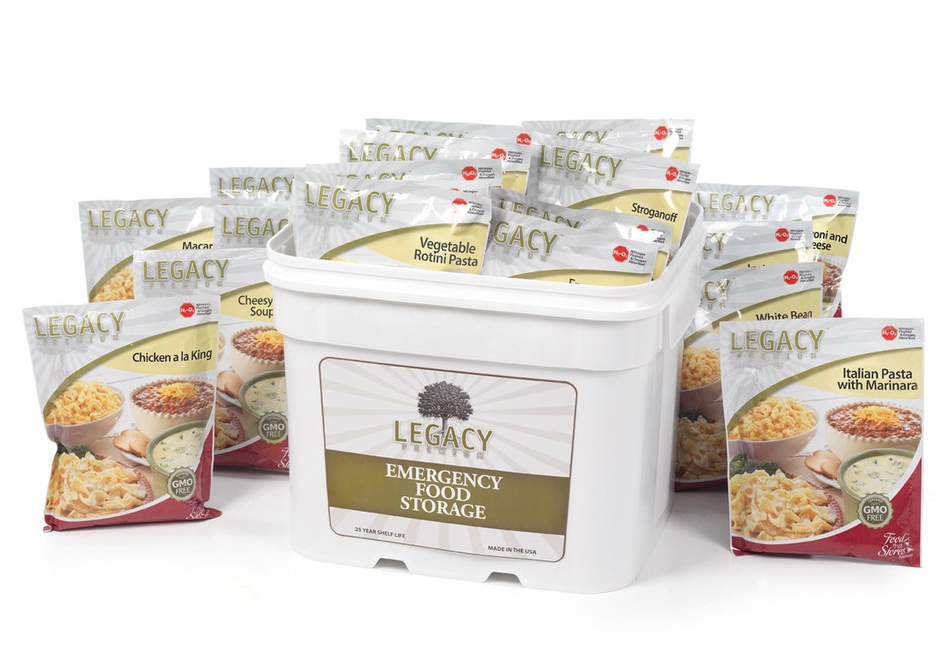