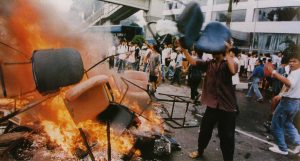 Sad to say, but recent changes in our country have made it necessary for people to learn how to survive the chaos of a violent protest.

Now, I firmly believe in every citizen’s right to protest and peacefully assemble, but the key word there is peacefully.  Most of the protests occurring these days are more about reckless violence and property damage than the defense of personal liberty.

These riots can happen in major metros and small towns alike, which means each and every American stands the risk of getting caught up in one.

How to Survive a Violent Protest or Riot

Protests typically involve some sort of civil unrest, but it’s possible that you and your family could find yourselves in the middle of a riot after a game of football.

Back in 1999, police in Denver marched in riot gear to subdue Broncos fans after the city’s Super Bowl celebration turned violent.

No matter the motivation behind it, a group of people who get whipped up into a frenzy are dangerous. The tips below will help you avoid injury should you find yourself in such a situation.

You don’t want to join a violent protest, but it is smart to blend into one while you try to escape.

Drawing too much attention to yourself could result in injury if aggressive members of the mob assume you are their enemy.

In practical terms, this means you should avoid running if everyone around you is standing or walking. Obviously, if there’s danger nearby, you’ll need to get out of dodge as fast as you can. If you’re just trying to navigate away from the protest, then it’s better to do so at a slow but steady pace.

You may also find yourself in a situation where the clothes you’re wearing paint a big target on your back. Tom Brady got grief just for having a “Make America Great Again” hat in his locker. Who knows what would happen if a bunch of raving anti-Trump protesters were able to gang up on a lone supporter.

Politics aside, even something as innocent as wearing a rival team’s jersey in a crowd of home team fans could get you sucker punched (or worse).

Remember: people stop acting rationally when they become part of a large destructive group. You and I know that it’s crazy to assault another person over something trivial like a hat or a shirt, but violent mobs don’t really pay attention to reason.

Pay Attention to Your Shoes 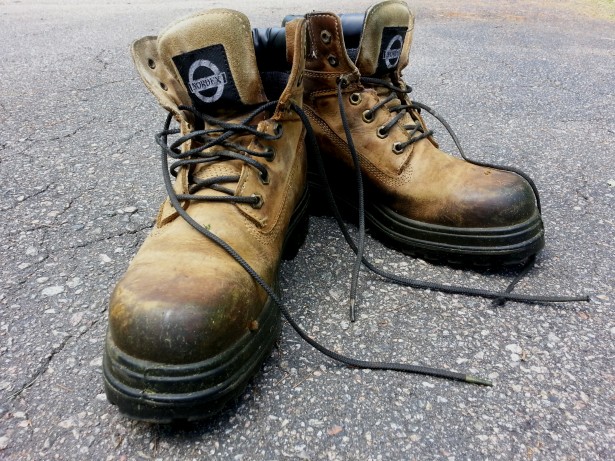 Speaking of clothing, the kind of shoes you wear can either help or hinder your chances of survival during a violent protest.

Comfortable shoes like sneakers or a good pair of work boots will provide you with a level of protection and mobility you can’t get from flip-flops or heels.

Wear shoes you can run in, and that also shield your feet from debris on the ground. In the past few months, we’ve seen protesters break windows and start fires in the middle of the street.

Your path to escape may not allow you to avoid such obstacles, so wear shoes that are tough enough to go through them. 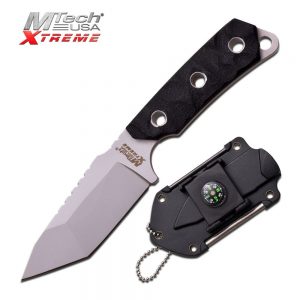 Some protests are over in a night, while others can last for days or even weeks.

If you find yourself in a location with ongoing protests, you’ll need to adjust your EDC in response.

A few of the items you’ll want to have on you at all times include:

These items can help you navigate the area, and they’ll come to your aid in the event that protesters are sprayed with tear gas.

This tip might seem a little counter-intuitive at first, but it really is a smart move during a violent protest.

It’s hard to tell friend from foe in a chaotic environment, and if you approach an officer for help, they may mistake that for intent to harm.

Keep Your Eyes on the Exit 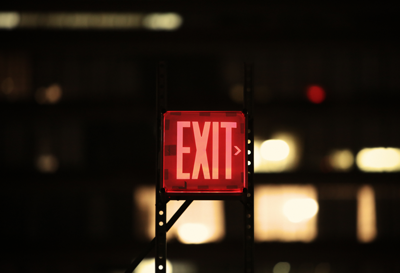 Indoors or out, a great survival tip is to always be aware of where the best exits are.

During the 2016 Oakland warehouse fire, many of the victims died searching for a way to escape the blaze. Some of the survivors reported that the only reason they were able to make it out was that one brave soul stood by the exit and kept yelling out its location. Without the sound of that person’s voice to guide them, they likely would have been trapped.

The first step to getting out alive is knowing how to get out. If you’re caught up in a violent protest, you need to keep your eyes focused on finding an exit.

Sometimes, the best exits aren’t the most obvious ones, so it’s important to give yourself multiple options for escape.

Don’t Get Stuck Against a Wall

When attempting to remove yourself from a violent protest, you’ll want to try and remain on the fringes of the crowd instead of going through the middle.

As you keep on the edge of the crowd, one thing to avoid is winding up in a situation where you’re caught between a wall (or any solid object) and a group of people.

In some cases, having your back against the wall is an advantage. It can prevent people from sneaking up behind you in a fight.

During a violent protest, however, it could result in getting crushed by a mob of protesters.

If you’re with your family or a group of friends when the chaos breaks loose, make sure to stick together.

If at all possible, try to agree to a good meeting place to regroup at ahead of time. Your time is better spent looking for an exit instead of trying to find people who’ve gotten lost. 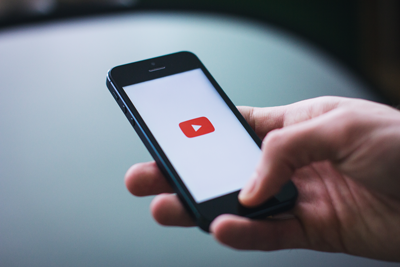 The best offense is a good defense, and staying informed can help you avoid the danger of a violent protest altogether.

Protests and riots may appear suddenly, but there are usually telltale signs of civil unrest a few days before violence erupts. Staying up to date on the news should provide you with plenty of warning before a protest or rally starts.

Once you know about a protest, do your best to avoid the area it’s happening in. Don’t let your curiosity get the best of you. If anything happens, you can count on plenty of coverage of the event. There’s no need to put yourself in danger just to see things firsthand.

Make Sure You Have Proper ID

If you’re traveling abroad and a violent protest breaks out, you’ll want to make sure you have your passport or visa with you.

Even in America, there have been cases where bystanders were arrested at protests. Having your ID on you is helpful in the event you’re arrested or even knocked unconscious during the fray.

Know How to Defend Yourself 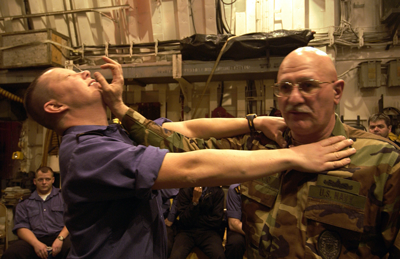 This article has focused on ways to avoid confrontation during a violent protest, but you may find yourself in a situation where that isn’t possible.

Knowing how to defend yourself can help defuse a dangerous encounter and buy you the time needed to escape.

Some of the best self-defense tips come courtesy of the Navy SEALs. Their no-nonsense approach to fighting and survival can help you take down a violent attacker who’s twice your size.

SEAL fighting tips revolve around four priorities that need to be addressed:

The general rule of thumb in a street fight or self-defense scenario is to remember that there are no rules. If someone attacks you, you are under no obligation to fight fair.

Indeed, it’s recommended that you go directly for the most vulnerable parts of your attacker’s body. These weak spots exist all over the human body, but many of the best targets are located around the neck.

Here you have two carotid arteries, the spinal cord, and the windpipe. In close quarters, a well-placed chop to the neck can be all you need to drop your attacker and escape.

Another great survival tool that can help save your life during a violent protest or when SHTF is our TACT Laser.

This 532nm green laser is small enough to fit in your pocket but still powerful enough to paralyze an attacker by shining it directly in their eyes.

Plus, this tool is perfectly inconspicuous. All it takes is a quick flash to help get you out of harm’s way. Learn more about the TACT Laser and its many survival uses by clicking here or on the image below. 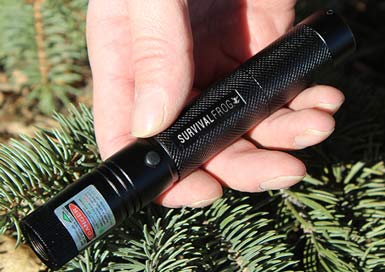 How to Survive a Violent Protest or Riot