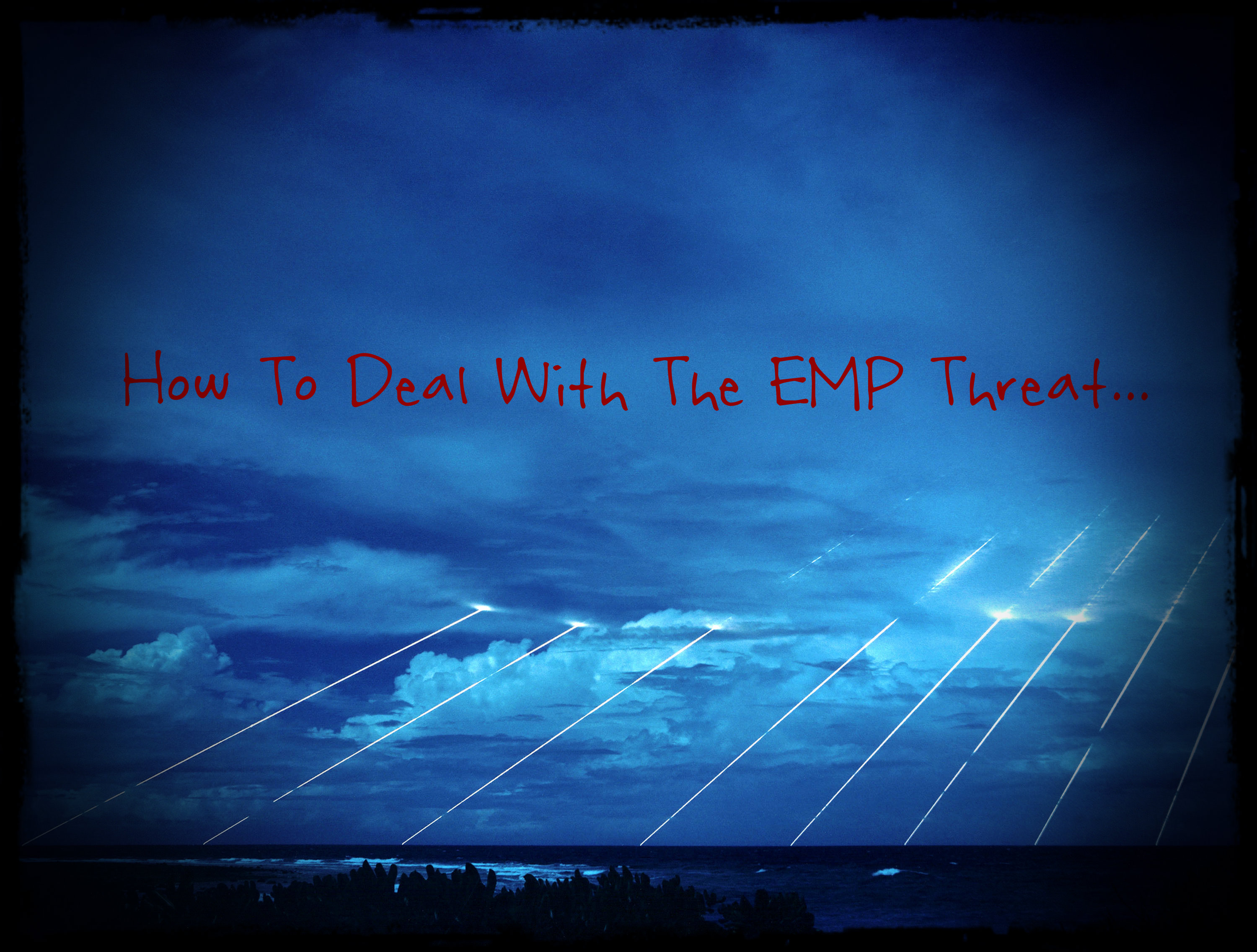 If you have been prepping for any length of time you have probably come across something about Electromagnetic Pulses (EMPs) by now.

What is an EMP?

Put simply (and I am no scientific expert), an EMP occurs when magnetic fields interact and rapidly change causing a surge of voltage in electronics. One of the most common EMPs you are familiar with is a bolt of lightning. If you are listening to the radio during a lighting storm, the static you here every flash is an EMP.

Another once common EMP comes from internal combustion engines. Before newer ignitions were mandated, car radios were targets of interference from the engine itself. I can attest this to be true, since I built a Hot Rod in high school that had a terrible buzz in the radio every time you revved the engine.

A static spark from walking across the carpet also emits a mild EMP. If you have ever shocked your computer this way you might not think it is that mild.

The EMP preppers are concerned about is the one generated by a nuclear explosion. They can be extremely strong and cause massive damage to electronics.

In 1962 the U.S. detonated a nuclear device at high altitude over the Pacific Ocean. The EMP from that explosion knocked out street lights in Hawaii, over 1500 miles away. If a similar device was detonated over the upper Midwest the effects could be devastating to our country.

Why should I be concerned about them?

As I mentioned a relatively small device knocked out street lights at a range of 1500 miles in 1962. Imagine how robust electrical systems in 1962 were compared to the complicated (and delicate) electronics we have today.

These electronics permeate our society, and to a great extent control it. As an example in the early to mid eighties my uncle in California experienced an earthquake that knocked out power in a wide area. Since my cousin was an infant at the time, he ran to the store to buy some extra formula to tide them over. The store refused to sell him any because the power was out and the digital cash registers were not working, and they refused to take cash!

Another reason is that the magnetic field over the U.S. is much stronger than the Pacific where the test was made. According to scientists, this means the effect of the EMP would be amplified compared to the 1962 test.

What can I do about them?

You can protect sensitive electronics with a device called a faraday cage. Simply put the cage channels the pulse around whatever is inside and keeps it safe.

At minimum you should have backup communications gear stowed away and protected. A radio to try and get news, CB radios for contacting others and newer more powerful two-way radios. This will give you a better chance of staying abreast of current events and possibly a warning to follow-up attacks.

What are some other effects?

If the EMP is from a nuclear explosion you will be dealing with possible blast damage, initial radiation, and fallout radiation.

Blast damage and initial radiation is best handled in a bunker or shelter built for that eventuality.

Fallout will have to be dealt with by far more people. Fallout is the dust that is irradiated and kicked up in the air by a nuclear blast. It is thrown into the atmosphere and distributed over a wide area.

You will need to have an area to decontaminate yourself after every adventure out of doors. This can consist of a shower in the garage or a vacuum cleaning station. All of the food you bring into the home will likewise have to be cleaned to remove any radioactive particles.

Even with good hygiene you will still be getting dosed with higher than normal radiation. After any nuclear blast you will want to start taking Potassium Iodate. This stuff floods your thyroid gland with harmless iodine and helps prevent the absorption of harmful radioactive iodine 131. This is a good front line defense against radioactive fall out. 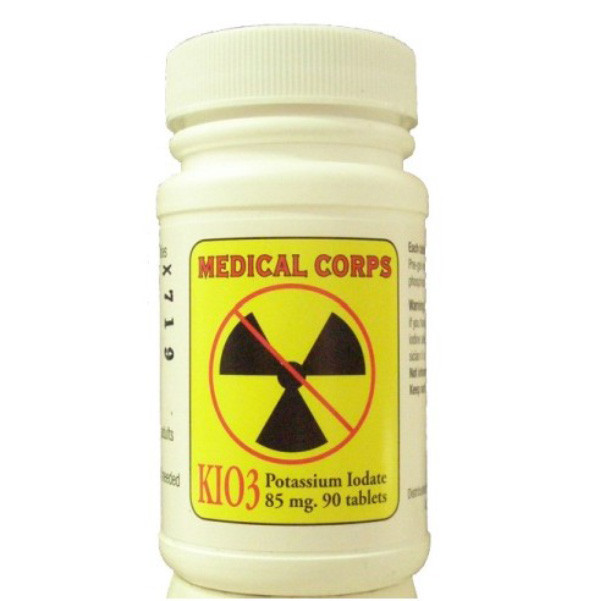 Click Here to Get Your Supply of Potassim Iodate Pills

Even without a bomb, Potassium Iodate is a good idea to stock up on since we have many nuclear reactors in this country. The chance of an accident at one (or even a different kind of nuclear accident) is fairly high. As an example Fukushima is polluting the west coast with detectible radiation.

An EMP would be a game changer in this country. The government tries to downplay the potential impact, but anyone who has looked at the possibilities can clearly see it is a viable threat to prepare for.