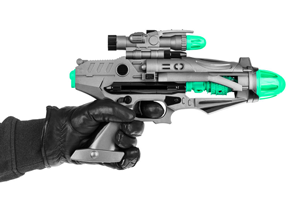 A few years ago, I was doing some research on advanced weapons and learned about 6 new “less-lethal” tools that all sound like something out of a comic book.

Each of these weapons is designed to control crowds and clear streets in the event of a violent protest, or general civil unrest.

Could they be turned against citizens when SHTF? I hope not, but only time can tell.

In the meantime, preppers need to stay up to date on this advanced weaponry…just in case.

6 Dreadful Advanced Weapons the Military Might Use Against Us 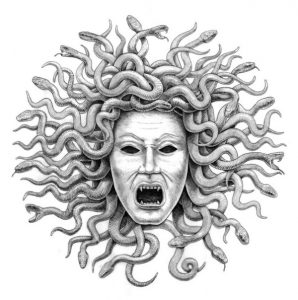 In Greek mythology, Medusa was a Gorgon who’s stare could turn men to stone, freezing them in place for all eternity.

The Navy’s MEDUSA (which stands for Mob Excess Deterrent Using Silent Audio), is meant to do the opposite.  It’s meant to make people flee from a site quickly.

The device uses short microwave pulses to rapidly heat tissue in the body which causes a mini-shockwave inside the skull. This shockwave is heard by your ears and is loud enough to cause discomfort and possible some brain damage. 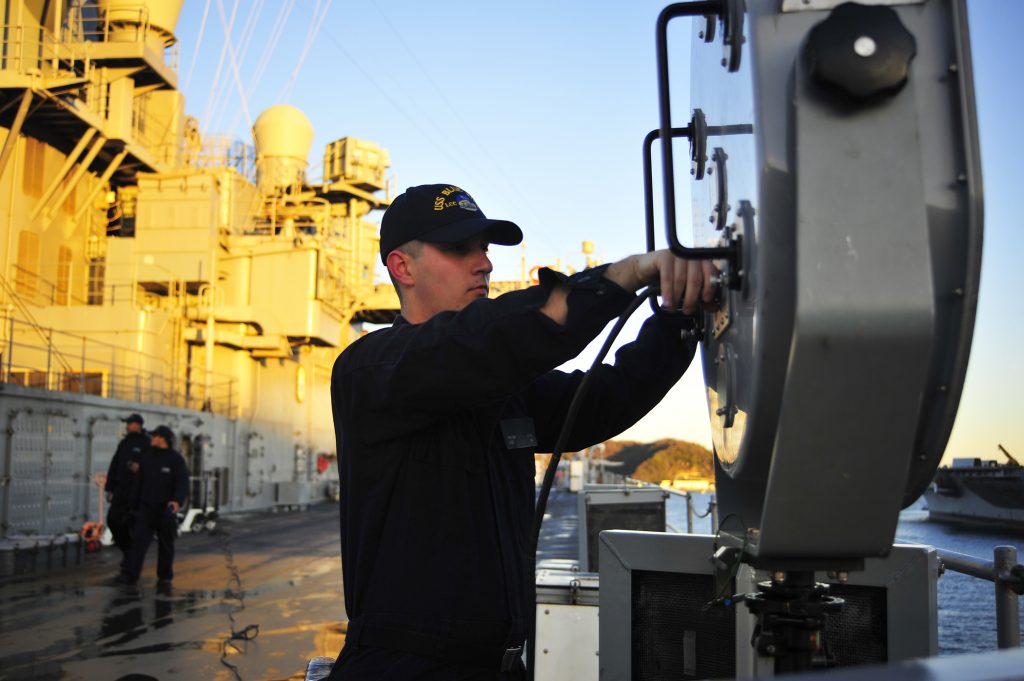 Somewhat similar to the MEDUSA is the LRAD or Long Range Acoustic Device.

The LRAD can broadcast sound over hundreds of yards, and was famously (or infamously) used to deter protesters during the 2009 G-20 summit.

The LRAD works by mixing the gas from liquid petroleum with air. When this mixture combusts, it produces a series of sonic blasts that can be used as an “ear-splitting siren” or a giant megaphone.

This advanced weapon is meant to be nonlethal, but anyone standing too close to it could die as a result.

The Active Denial System (ADS) is also referred to as the invisible pain ray since it works by projecting a focused beam of heat that creates an unbearable burning sensation.

Since its initial use in Afghanistan, the ADS has been modified into a much smaller version for use by law enforcement officers.

Although nonlethal in theory, the ADS is capable of producing second and third-degree burns which are potentially life threatening.

Watch the video below to see what happens when a reporter volunteers to get zapped by the pain ray.

The Taser X12 is a 12-gauge shotgun that fires Extended Range Electronic Projectiles (XREP) up to 100 feet.

Each XREP cartridge delivers the same shock as a handheld Taser, but anyone wielding the Taser X12 would have a much more rapid rate of fire. 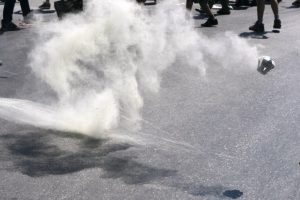 Riot-control agents like tear gas and mace are commonly used by law enforcement, but recently the Pentagon has become interested in developing more calmative forms of riot control.

Instead of tear gas, these advanced weapons would release a calming chemical like fentanyl over a crowd. 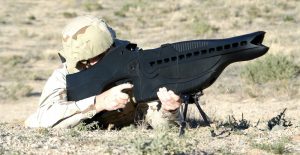 The PHaSR is a Personal Halting and Stimulation Response rifle that shoots two powerful lasers into a target’s eyes. The goal is to temporarily blind and disorient an attacker, but there is a risk that the laser could cause permanent damage.

Now, to be perfectly honest, I don’t think there’s much the average law-abiding citizen needs to worry about.

But if martial law were to every break out, then it’s good to have an idea of what people would be up against.

Note: One of our latest products, the Tact Laser Pointer Survival Tool, is actually modeled after the same tech used in the PHaSR.

It’s not massive, though. In fact, it’s so compact you can probably keep one in your pocket.

Click here or on the image below to learn more about this powerful green laser. 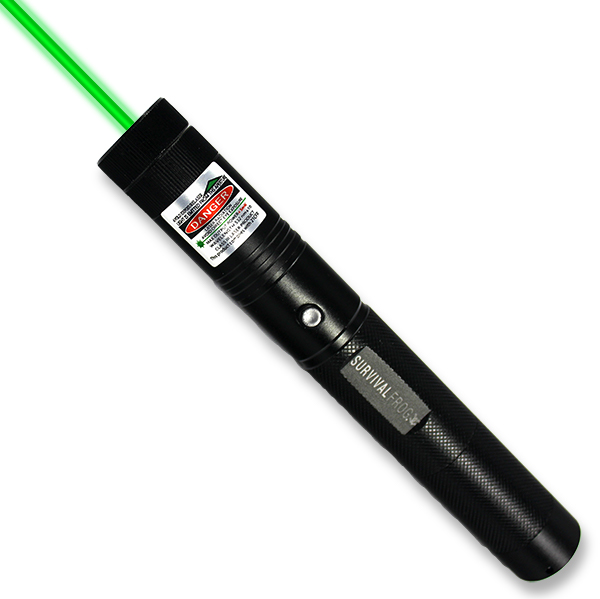 6 Dreadful Advanced Weapons the Military Might Use Against Us