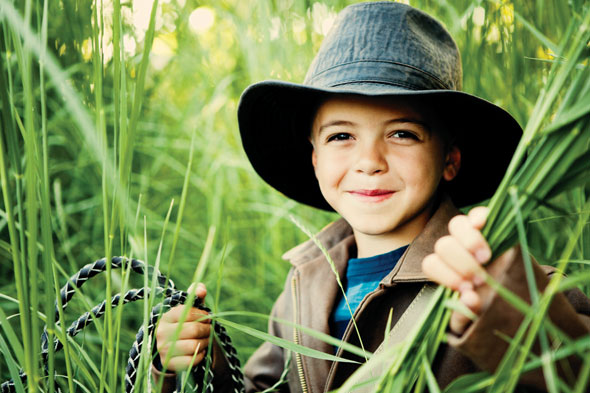 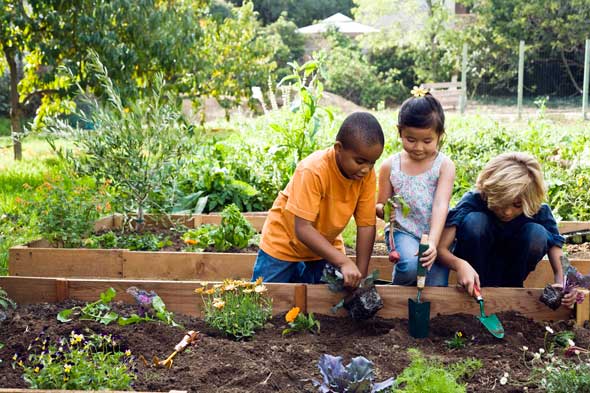 9 Survival Skills Your Child or Grandchildren Should Know Today